The Marten String Quartet have extensive experience in live TV performances alongside pop, film and TV session recording. Frequently in demand for their ingenious and creative string arrangements and also for their unique silky blend of sound, they remain a favourite with recording artists. As a glamorous and vibrant all-female quartet they are frequently asked to perform on TV and at live venues.

They have worked with iconic artists such as Madonna, Robbie Williams, Massive Attack, Boyzone and Sugababes.

In addition to appearing on X factor, Top of the Pops, Parkinson, Sportaid, Ant and Dec’s Record of the Year and TFI Friday, they recorded and appeared in several period TV dramas including the BBC drama ‘20,000 Streets Under the Sky‘ and most notably ‘Downton Abbey’.

Many of the quartet’s members play with the leading session orchestra the Chamber Orchestra of London, and film and TV session credits involving them include:

Harry Potter, Ridley Scott’s ‘The Counselor’ and ‘All The Money In The World’, Danny Boyle’s ‘Steve Jobs’, Guy Ritchie’s ‘King Arthur’, The Man From Uncle, plus the Oscar winning ‘Finding Neverland’, ‘Woman in Gold’, ‘The Importance of Being Earnest’, ‘Downton Abbey’, ‘Grantchester’, ‘Jamestown and Victoria’. 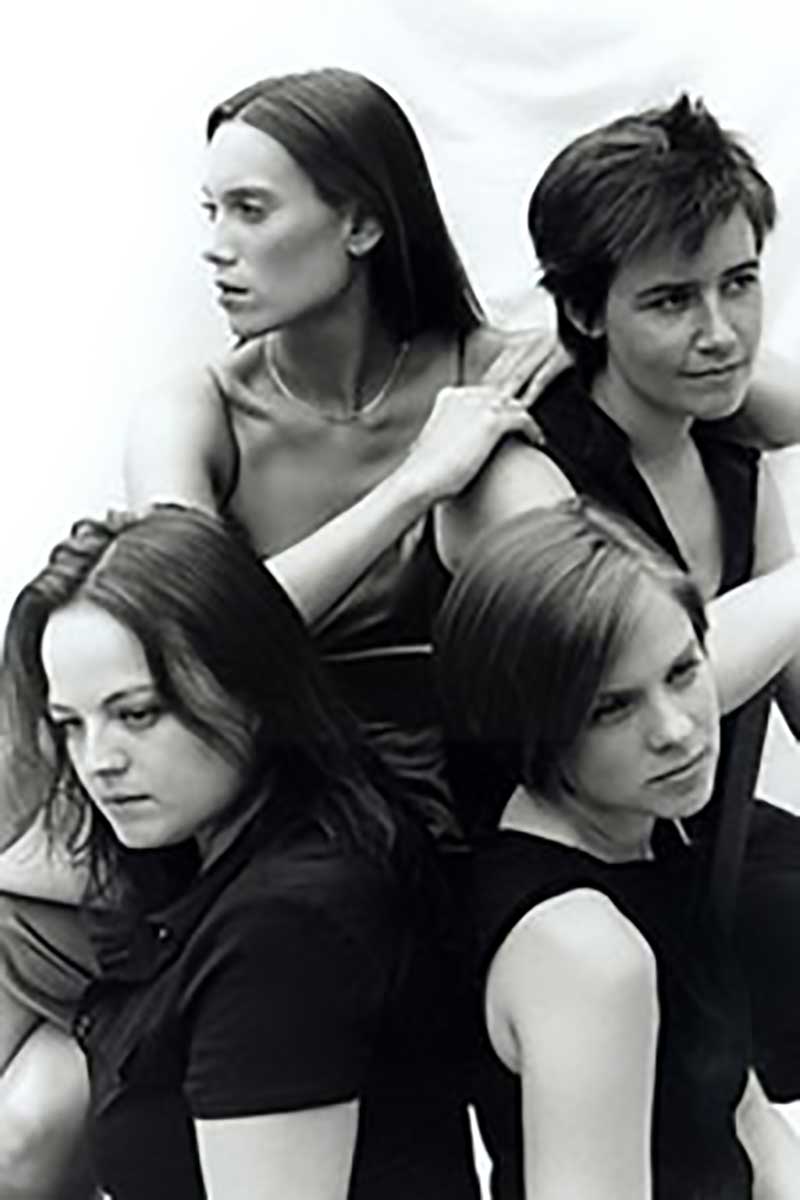 “What a fabulous and stylish quartet……. their musical knowledge is immense…. The production company at Universal were thrilled”